The ATDs in Jerusalem (Israel) focused on road and rail technology.

Austrian technology providers from the fields of road and railroad technology had the opportunity to network with local stakeholders and technology partners at an information and networking event in Jerusalem from June 7-9, 2022.

Prior to the event, Austrian solutions were specifically selected for Israel's transportation infrastructure expansion plans. These technologies were presented during short pitches. This was followed by matchmaking meetings organized by ADVANTAGE AUSTRIA. In addition to the technology providers, high-ranking representatives of Austria and Israel attended the event. Among others Merav Michaeli (Israeli Minister of Transport and Road Safety) and Nikolaus Lutterotti (Austrian Ambassador to Israel).

To the Event Homepage 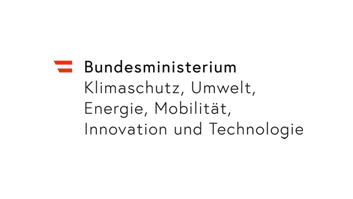